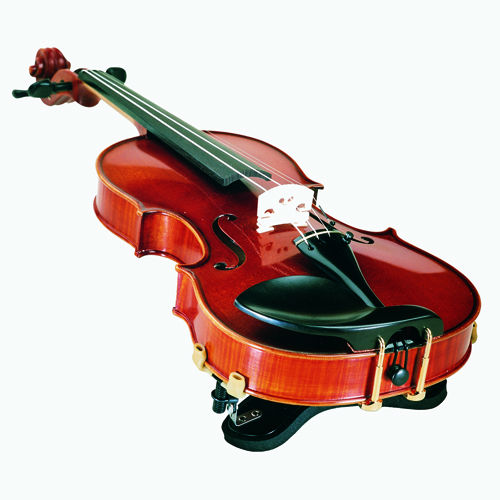 In 1964 the first Wolf shoulderrest was invented by Willy Wolf at his residence in Amsterdam. Shortly after that the first 500 were ordered and a week after that the next 500! To think that those shoulderrests we're completely hand made! But soon it appeared that unfortunately not everyone was able to play with the Wolf flexible shoulderrest, so Willy Wolf quickly started looking for a solution for these players. By testing it on his colleagues at the Utrecht symphony orchestra, he was able to gather usefull information and feedback in finding a solution for these users.

In 1967 he moved to Utrecht where he produced the first forte-shoulderrests in his backyard shed. In 1974 he switched his shed for a well-stocked working space built at his residence in Vleuten. Here he was able to develope his ideas more as well as giving them s hape. 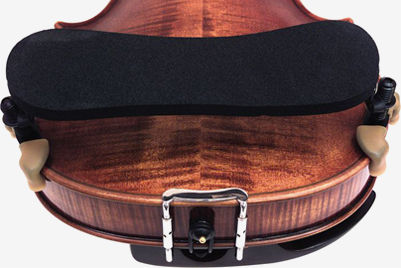 Willy Wolf took distance from his company in 1993 and let his two sons Arthur and Robert take over. Each in their seperate location, one for the production of the needed parts, and the other to assemble these parts and ship them all over the world. In 2005 Arthur left the company and since then it is runned by Robert along with his wife Simone. Since then the company has made a fresh start with a new company logo, new personel, new products and new ways of making these products. The most recent development are the new colored shoulder rests wich Wolf distinguishes themselves in from the rest by using colors with a sparkling surface that gives a nice 3D effect to the shoulderrest.